The state of North Dakota has grown since 2000 with a population of 642,000 and in 2017 the population is 755,393 people. The state is the second least populated state, which has been caused by a lot of misconceptions. When people think of North Dakota they think of the flat grass land, oil fields and having a controversial mascot at UND. Little do people know thought that North Dakota leads the United States in many areas such as agriculture, safety, good governance, booming economy industry and history, such as the Battle of Little Big Horn when the bison use to roam on 46,000 acres of land.

One of the biggest events going on in the state over the past year is the Dakota Access Pipeline. It is a $3.8 billion project that crosses almost entirely private land, but is does not cross the Stand Rock Sioux Reservation. There have been many different protests against the pipeline, and even different celebrities have come to express their feelings against the pipeline, such as Emma Stone. Many of the people on the reservation are protesting but they are also causing a lot of trouble such as stealing from local farmers and ruining property.

Even though North Dakota seems like one of the most boring states it grows almost half of the nation’s red spring wheat and two-thirds of the durum. North Dakota also is the leading US producer in sunflowers, barley, dry edible beans, navy and pinto beads, canola, flax, oats, honey, lentils and dry peas.

When the Bison use to roam the land and times were much simpler, the state of North Dakota was popular for the grass land. The state is now known for the college, NDSU and the athletes the school has produced. The strength of the bison is the herd and the strength of the herd is the bison is truly the motto of not only the college but also the state of North Dakota its self. 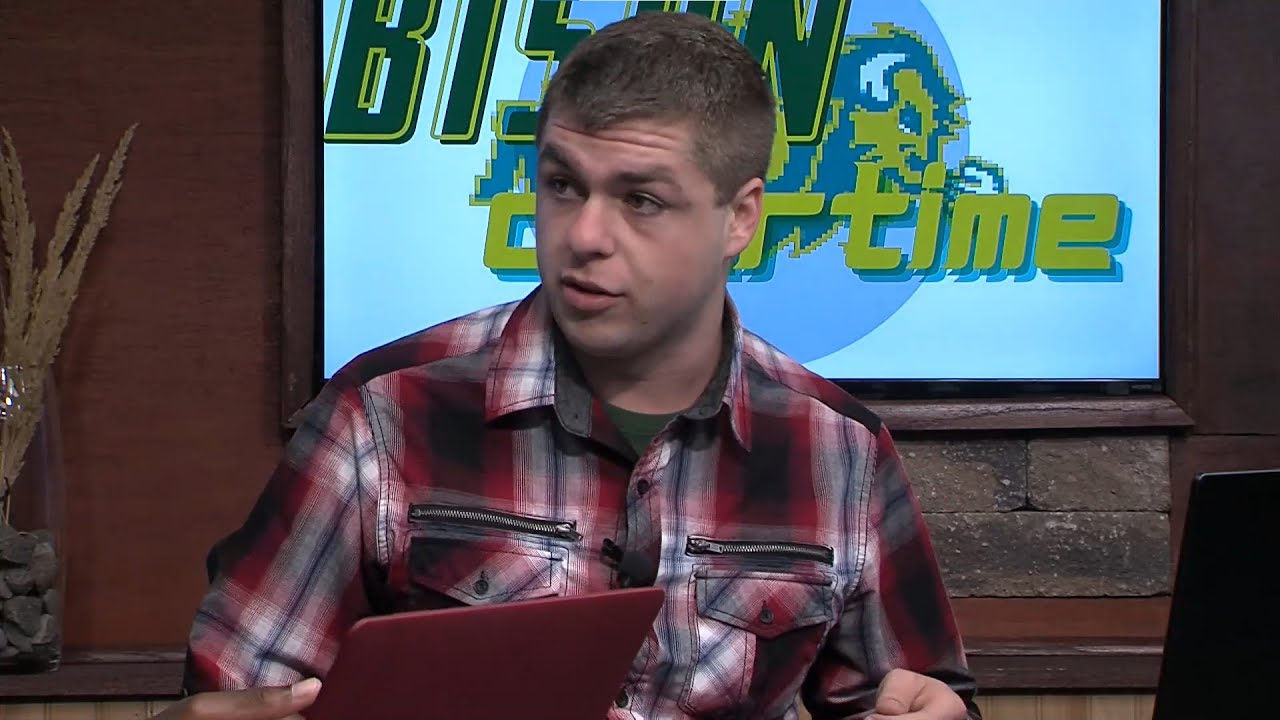 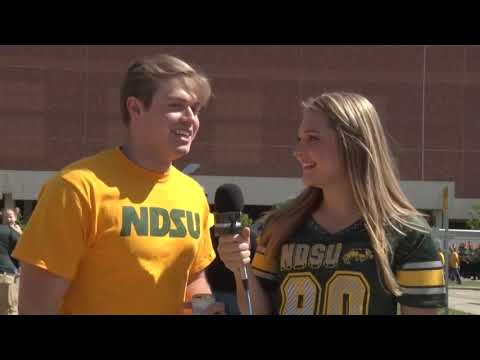 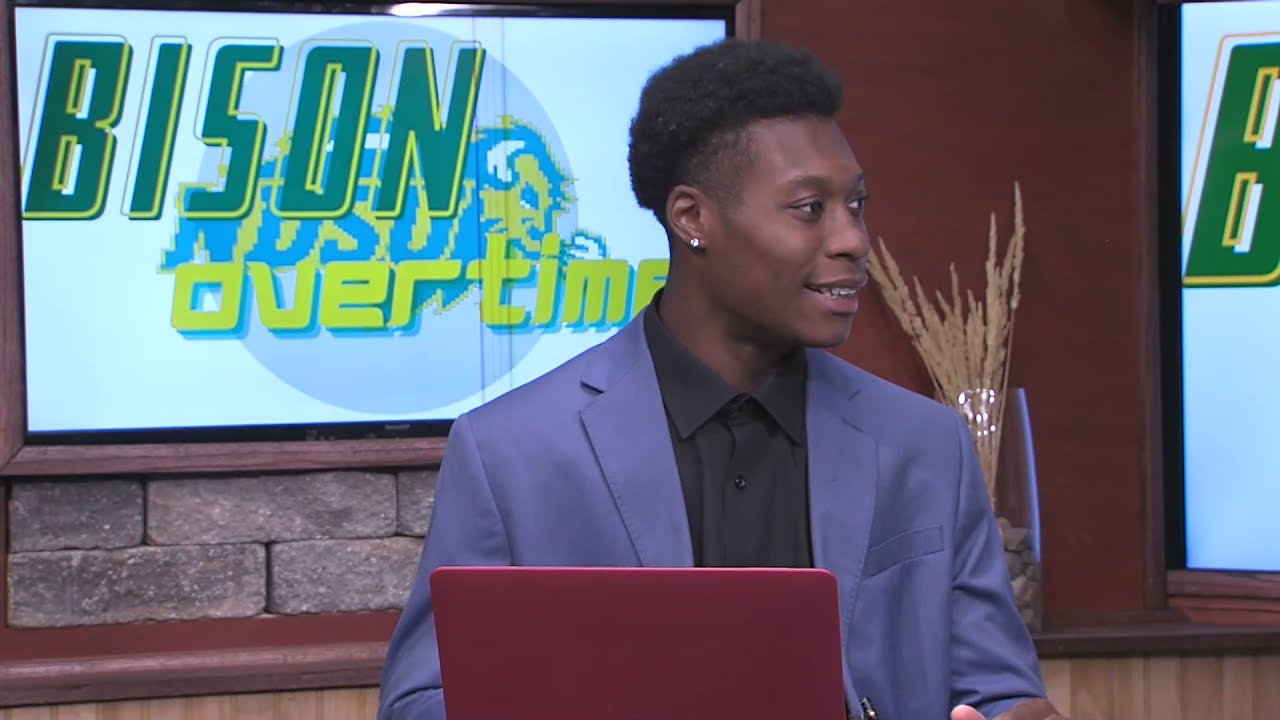 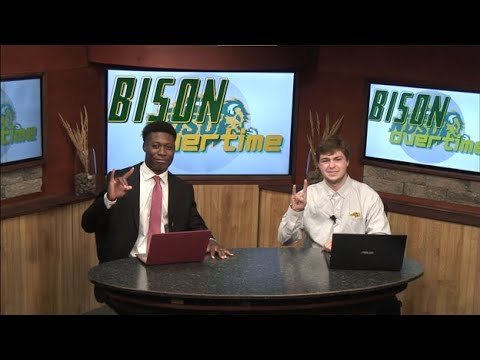 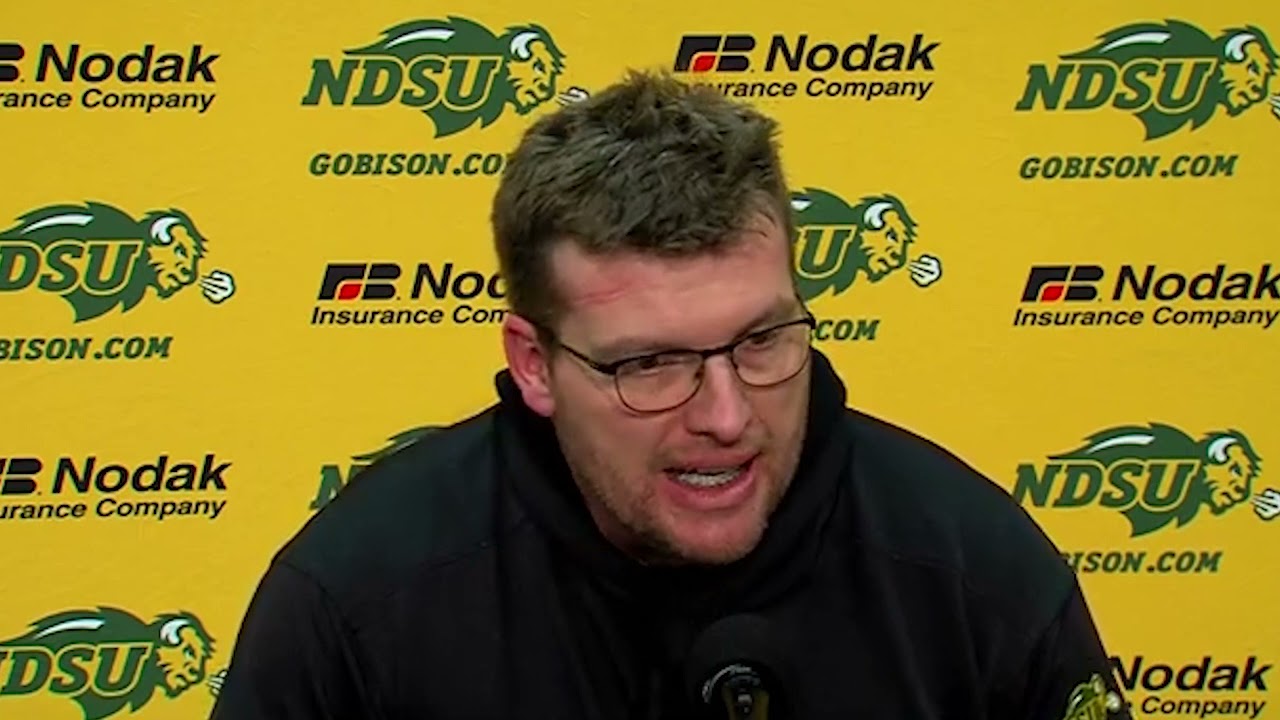 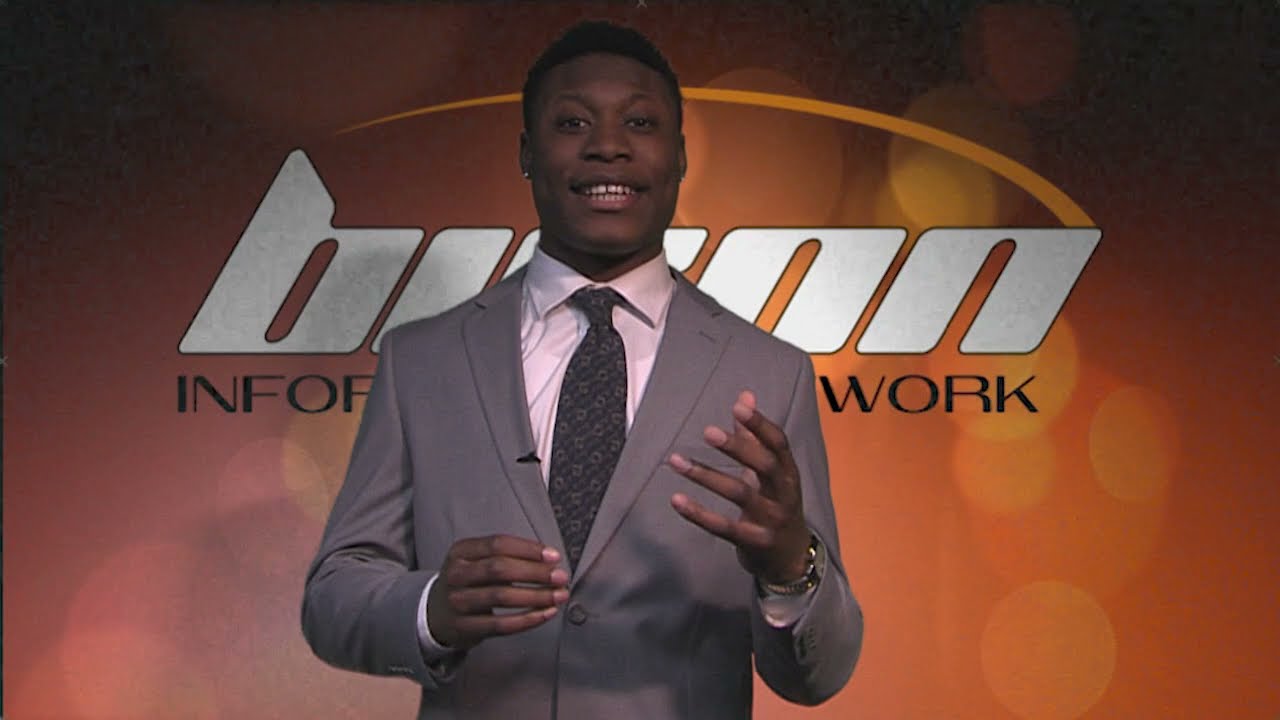 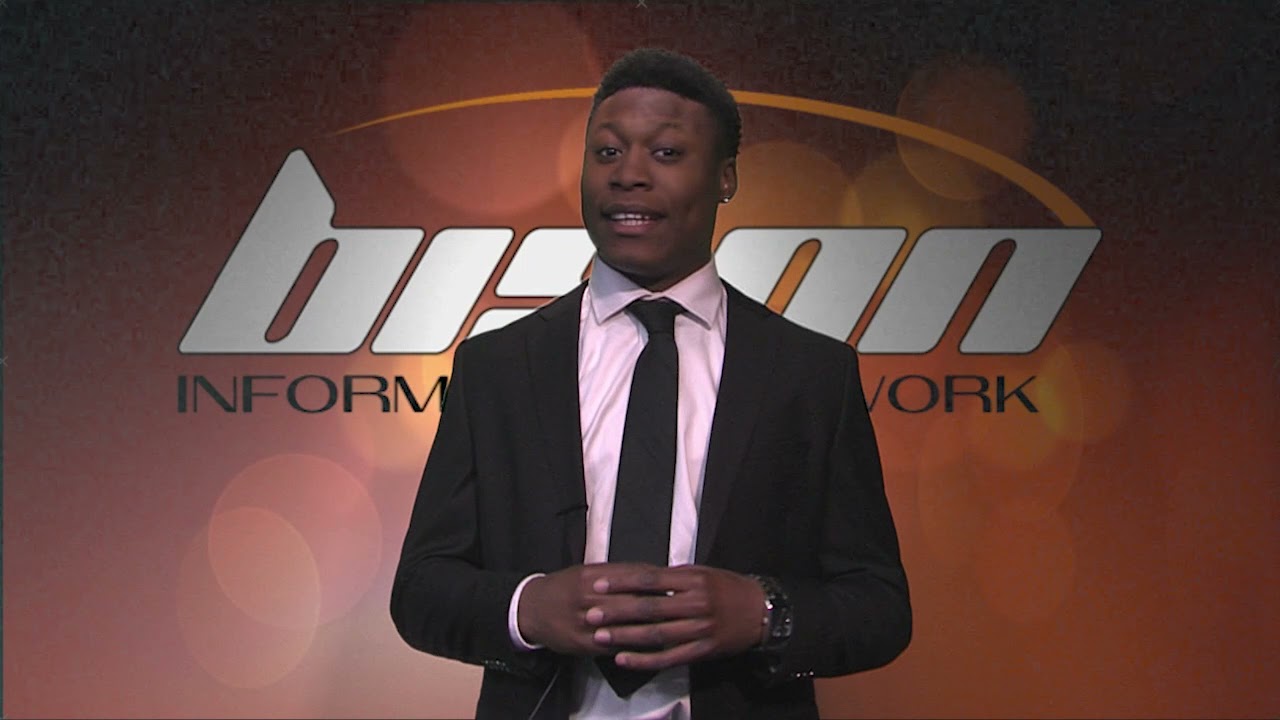 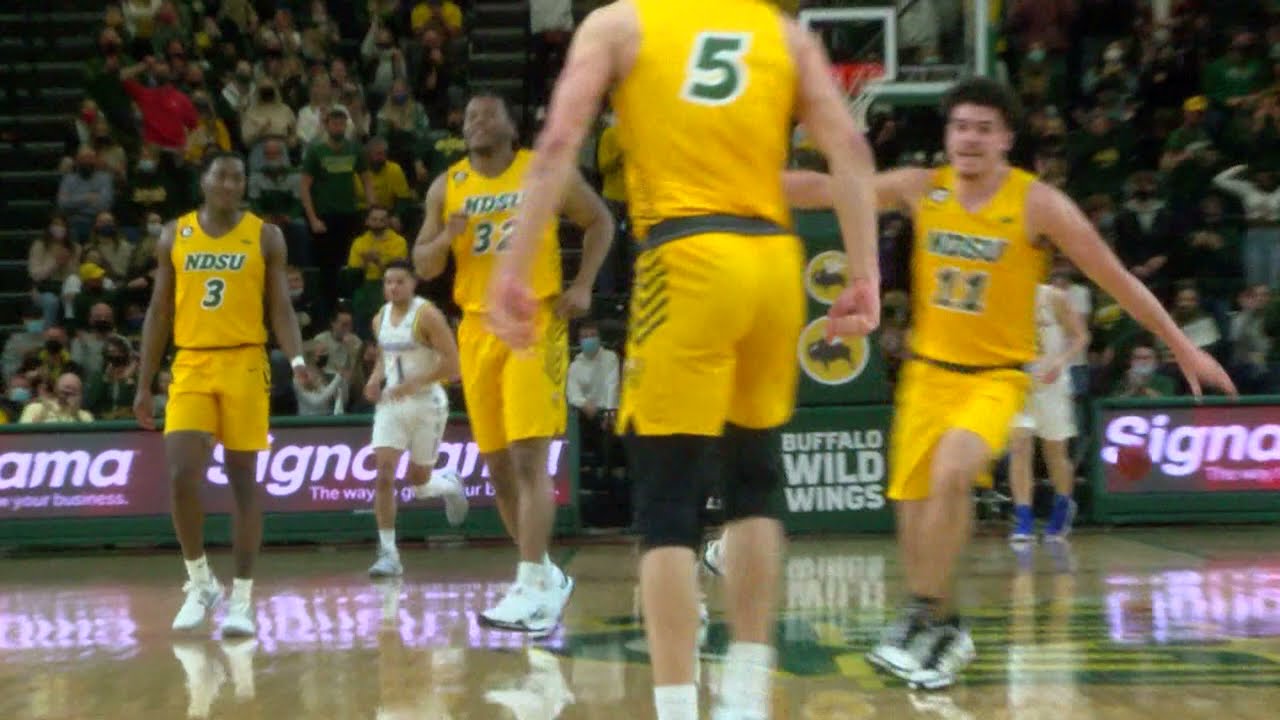 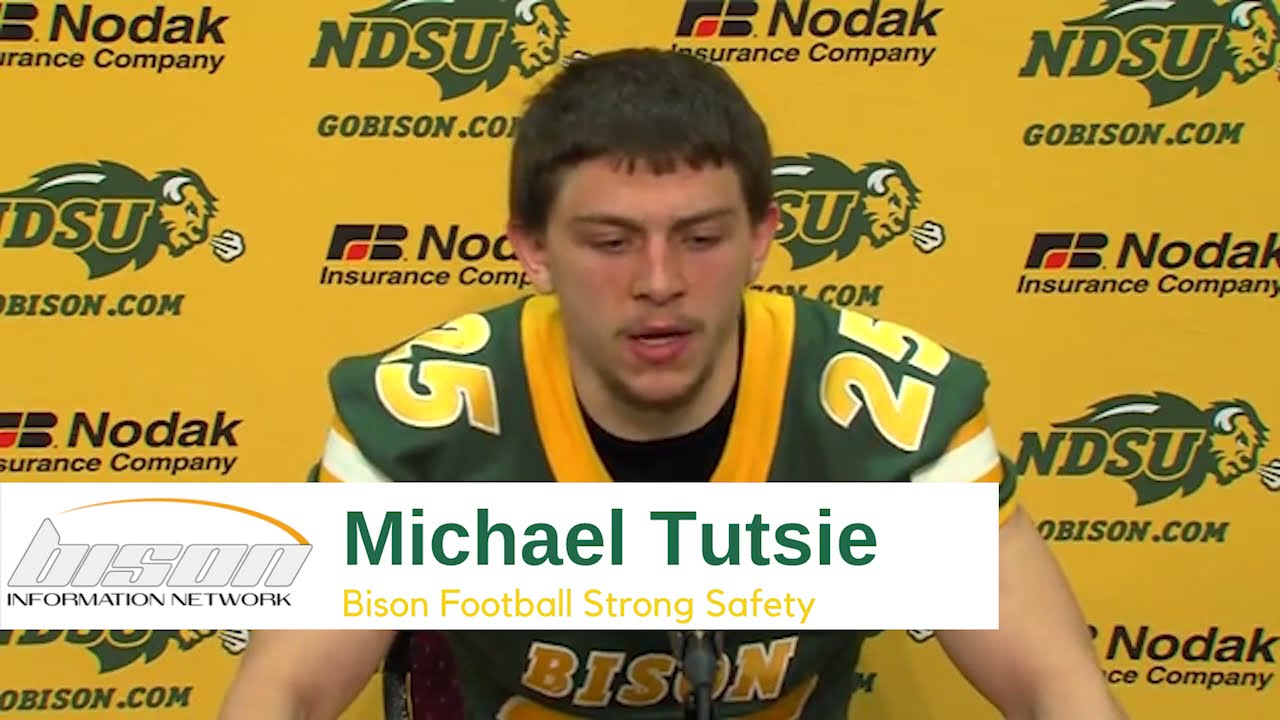 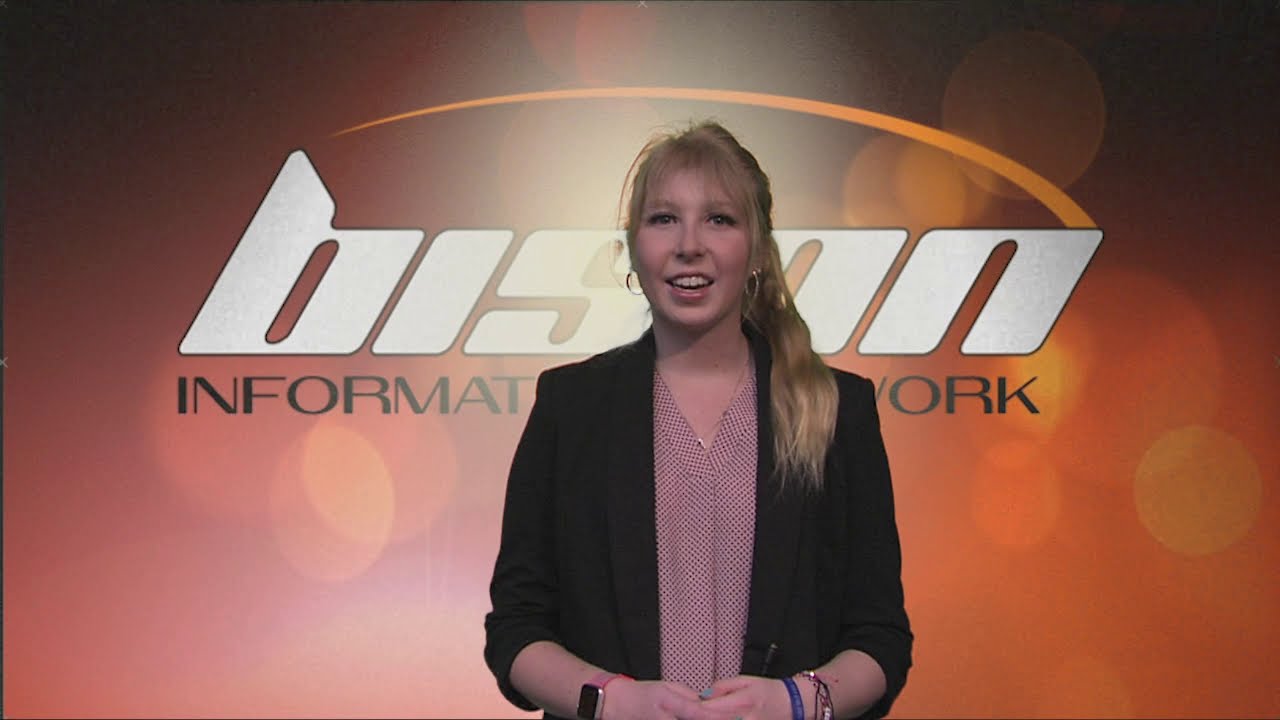 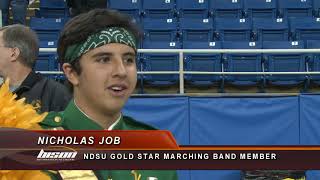 Sounds of the Gridiron

THE GOLD STAR MARCHING BAND IS AT IT AGAIN PERFORMING FOR AN HOUR LONG.... VERSES ITS TYPICAL EIGHT MINUTE HALFTIME PERFORMANCE. THE BAND MARCHED ACROSS THE TURF OF THE FARGODOME ON SUNDAY AFTERNOON AND SHOWCASED THEIR SHOW TUNES FROM THE YEAR. BISON INFORMATION NETWORK REPORTER JAMES PORTER GIVES US MORE ABOUT THE PERFORMANCE. THIS UPCOMING SPRING THE GOLD STAR MARCHING BAND WILL BE PERFORMING AT THE ST PATRICKS DAY PARADE IN DUBLIN, IRELAND. THEY WILL ALSO PLAY AT ANY HOME